The joint future of the country and the society is based on common values, principles and identities, through the joint vision of the future path and one’s place on it. In Ukraine, political leaders and intellectuals tried to unite society and the government for many centuries. Despite the effort and sacrifice, this goal was only ever achieved for a short while. After Ukraine obtained independence in 1991, it seemed that the historic goal had been achieved. The events of 2014, when Ukraine lost part of its territory for the first time since it became independent, showed that the rupture of the country was not overcome, after all.

To build Ukraine’s common future, recover its lost territory, and prevent similar scenarios in other regions, such as Zakarpattia and Odesa, first and foremost, it is essential to find common values and interests that could become the cornerstones of Ukraine’s future integrating national strategy.

Understanding among different regions, with all their cultural peculiarities, their historical reconciliation, building a conversation, the quest for common ground – these are the tasks that should be set by Ukraine to not only reestablish, but also maintain its integrity and unity in the future. 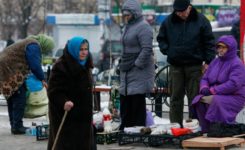 Culture (subculture) of poverty in Ukraine 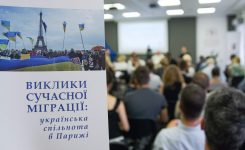 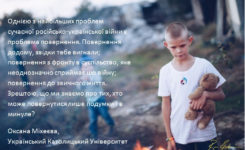 The social consequences of population displacement in Ukraine: the risks of marginalization and social exclusion 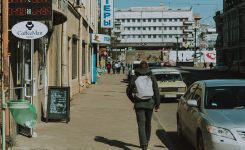 14 August, 2018
The survey was conducted as a part of the project “Ukraine’s hidden tragedy: outcomes of population displacement from the country’s war-torn regions”, which was funded by the Arts and Humanities Research Council UK with the… 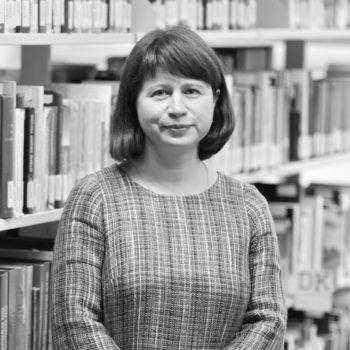 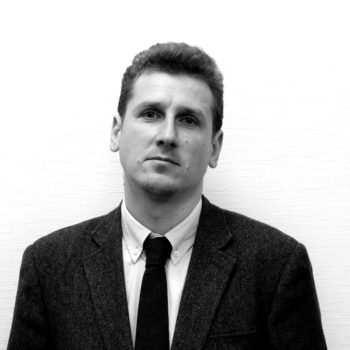 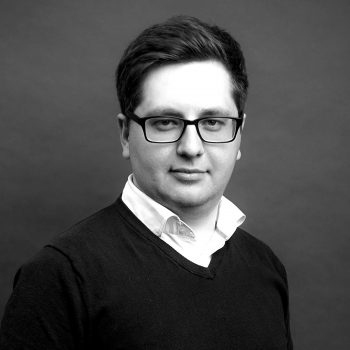 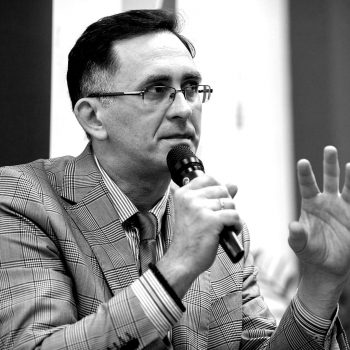 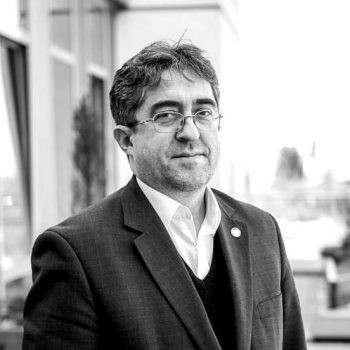